Many years ago, on the land of the 2nd Ialoveni street was situated a simple building.

Here, people from the neighborhood came to buy food, some bought alcoholic beverages and cigarettes.The use of such purchases has been affecting them and their families. The grocery store was the source that generated arguments, hatred and deeds that saddened God.

Still, He had a plan for this location and for the people in the neighborhood. A small number of Christians living in this district prayed that God gives them a worship place. God answered their prayers and gave a vision to brother Simion Placinta to start a church. This man of God started a partnership with Beacon church from Raleigh, NC in U.S. and requested financial support. As a result of it, the grocery store was transformed into a place where God’s children call upon His Name. The construction of the building started in Spring 2000 and was inaugurated in September 2002. One of the evangelizing methods of the church was the use of the documentary film “The Life of Jesus.” When the film was first played many children came and some of them brought their parents along. The first fruit of this project was Constanta Ciobanu. After hearing God’s word and repenting, she made a commitment to serve in the church. During many years she proved dedication in God’s service. In 2000, during the first baptism 11 people made a pledge. This is how Golgotha church was born. Before the inauguration of the new building, the new believers gathered in the grocery store building which was purchased with the purpose of reconstruction. For a couple of months, the services were hosted by a near #24 school. Later on, still before the church building construction was completed church services were held in one of the smaller rooms of the new building under construction. In 2002, Cornel Sorbala was ordained as a pastor, after which in 2004, on May 9th, Marin Veceaslav and Nicolae Jomiru were ordained on the position of deacons. Throughout years, the church grew spiritually and numerically. Many brothers and sisters from other churches joined Golgotha because of its convenient location as well as the ongoing family ministry in the church. Other methods that contributed to the numerical increase of the church were the evangelizations, the challenge of spreading the gospel one on one as well as the summer camps. Currently, Golgotha church is consists of approximately 120 members. 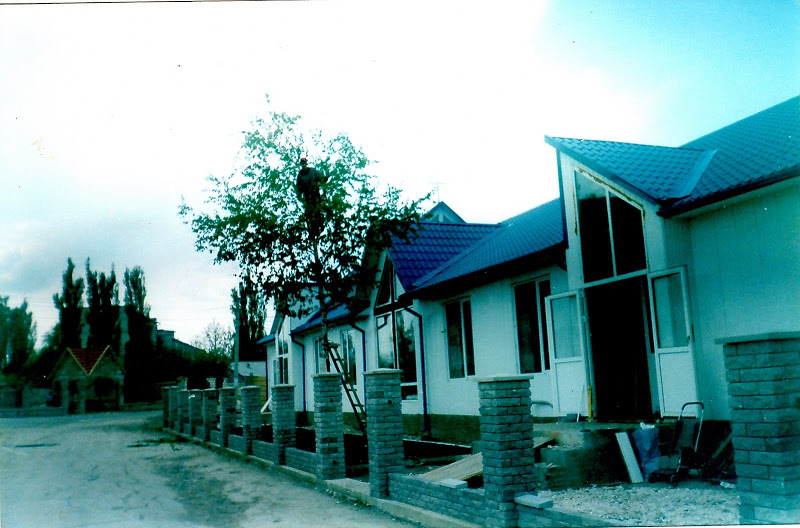 Ciuciuleni: location in which members from Golgotha church get involved in various projects.

We thank God that at the present time on Ialoveni street, there is a building where people gather to worship God, where believers desire to spread Christ’s love and kindness to the people living in the neighborhood and the in the rest of the country. Looking back at God’s grace and blessings poured on this ministry, we can say without hesitation that during 10 years God was with Golgotha church every single day!

Beacon Baptist Church from Raleigh, North Carolina, began on June 4th, 1948 with only ten members. Just like Golgotha church, this group used to gather in a private home. In 1996, the church bought 21 acres, where it has built „the house of prayer”- a worship center. Since 1948 until the present time, six pastors served in Beacon church.

God has immensely blessed the church and in the last 20 years, it experiences a great spiritual and numerical grown, now being increased up to 1500 members. 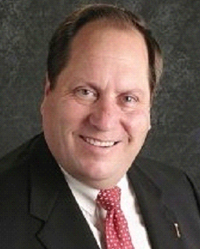 We would like to thank pastor Tim Rabon and the entire Beacon Church for remembering Golgotha church and for their generous giving just as it is written in Hebrews 13:16, “But do not forget to do good and to share, for with such sacrifices God is well pleased.” Their financial support, prayers and encouragement have always been a huge blessing for the local believers. We thank God for the wonderful ministry done by them; for Beacon Church, who was at God’s disposal and through whom the church was blessed. God has done a beautiful work in this area and we would like to bring all glory and honor to our Lord Jesus Christ. We thank Him for finding the location and necessary resources to transform the old store into a worship building.

On one of the days when the movie “The Life of Jesus” was played at the old store, Ciobanu family was invited. April 9th, 2000 was a new beginning in Constanta’s life. The words said that evening, “Seniors, youth and children, give your life to God today because tomorrow it might be too late” had a decisive impact upon her life. On July 23rd, 2000, Constanta was baptized and during the baptism service her parents as well as well as the rest of the family accepted Jesus in their lives as their personal Lord and Savior. Being the only young member in the church she was encouraged by the pastor and senior members and grew in her knowledge and love for God. 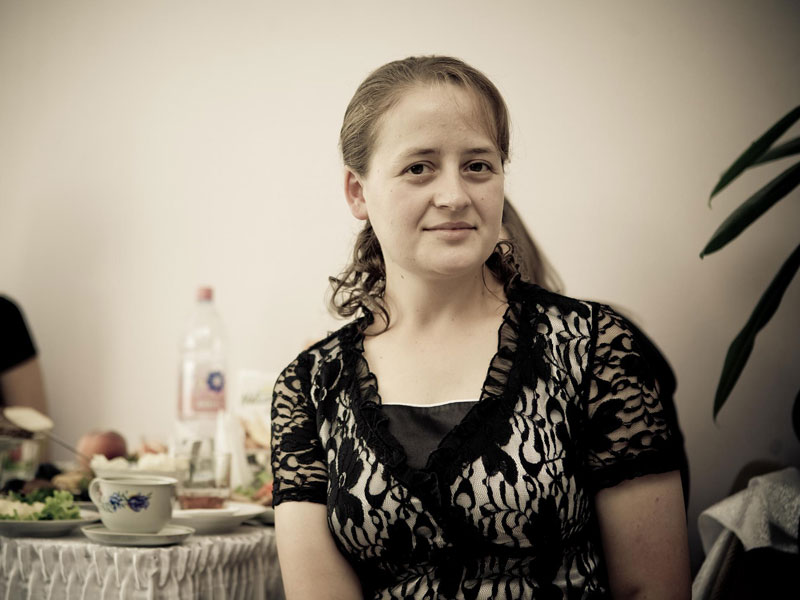